Skip to content
Here’s a <a href=https://www.bitsmack.com/modules.php?op=modload&name=Comics&file=index&action=comic&id=419>comic.</a> In other news I bought a comic book. More on that later. Comic Review: Astonishing X-Men #1 I don’t claim to be an expert on comic books but I have been collecting for about 14 years. However, I haven’t bought any comics in the last year because my favorite titles ended (X-Force, Generation X, Ghost Rider). When I heard Joss Whedon (creator of Buffy, Angel, Firefly) was writing Astonishing X-Men #1 I thought this might be a good read. I’m still kicking myself for not buying any of the comics Kevin Smith has written. Astonishing X-Men begins as Kitty Pryde is moving back into the X-Mansion. Professor X is apparently gone and the school is being run by Cyclops, Beast, White Queen, Wolverine and now Shadowcat. I don’t want to give too much away but Cyclops decides they need to be a super hero team again. The writing is pretty good. There are a couple suprises I didn’t see coming. And of course there are a few good Whedonesque jokes. My only complaints about the comic have to do with the artwork. Beast has the face of a cat now, and their new costumes aren’t that cool. Overall I thought it was a pretty good and I look forward to getting the rest of them. 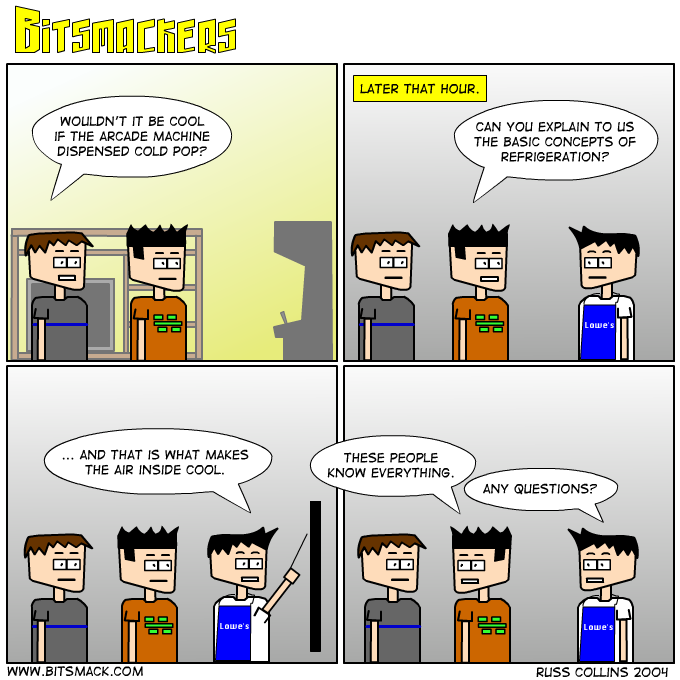