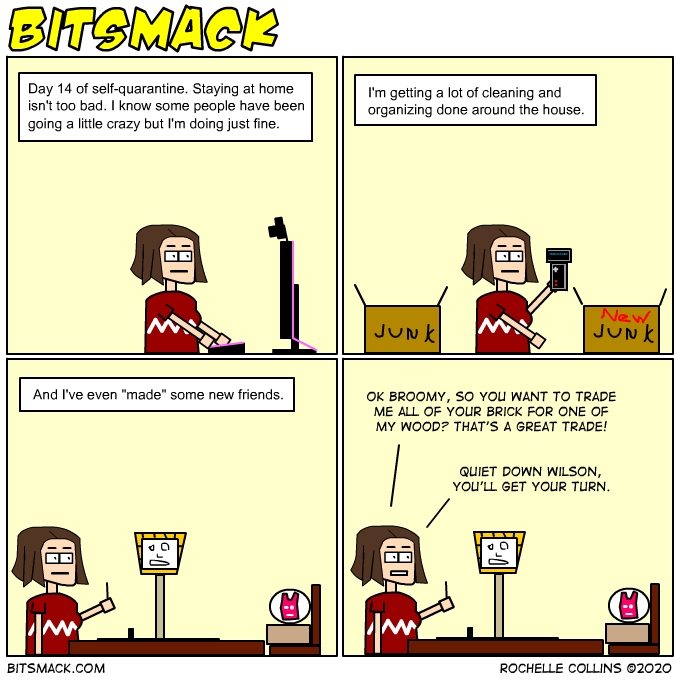 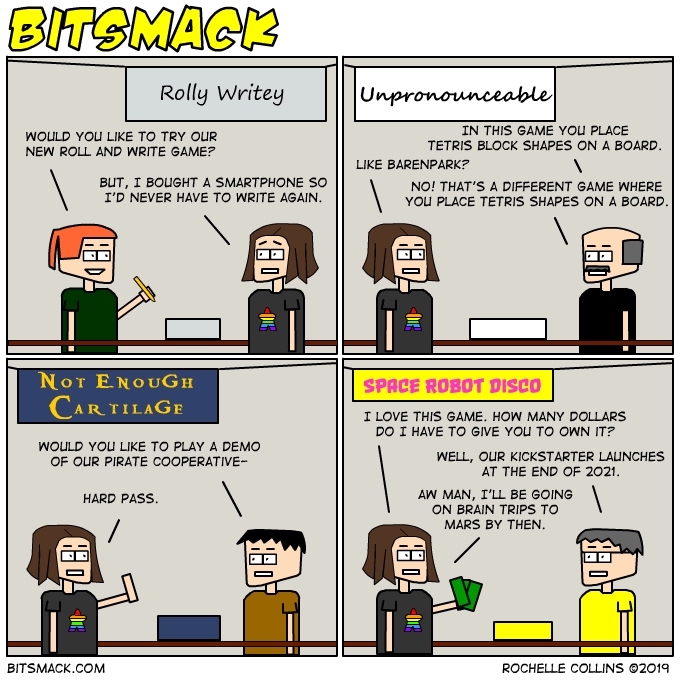 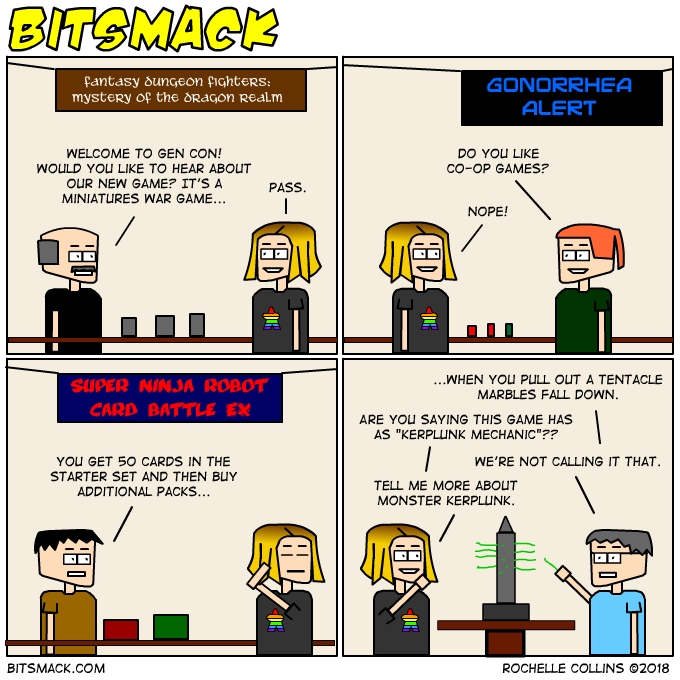 This was my first time going to Gen Con. It was overwhelming how many booths and games were in the exhibitors hall. I spent all 4 days in the hall and still feel like there were some things I didn’t get to see. I made a list of everything I was interested in, separated by whether I bought the game, demoed it or just heard an overview. 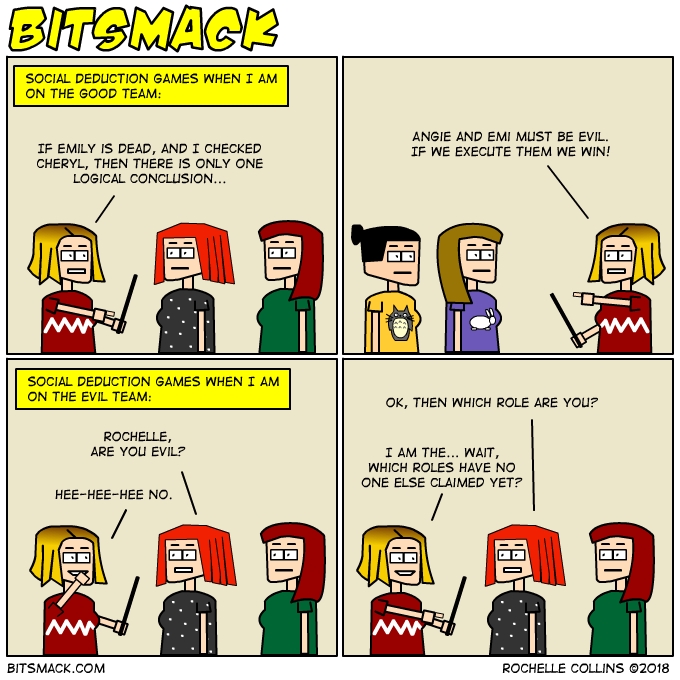 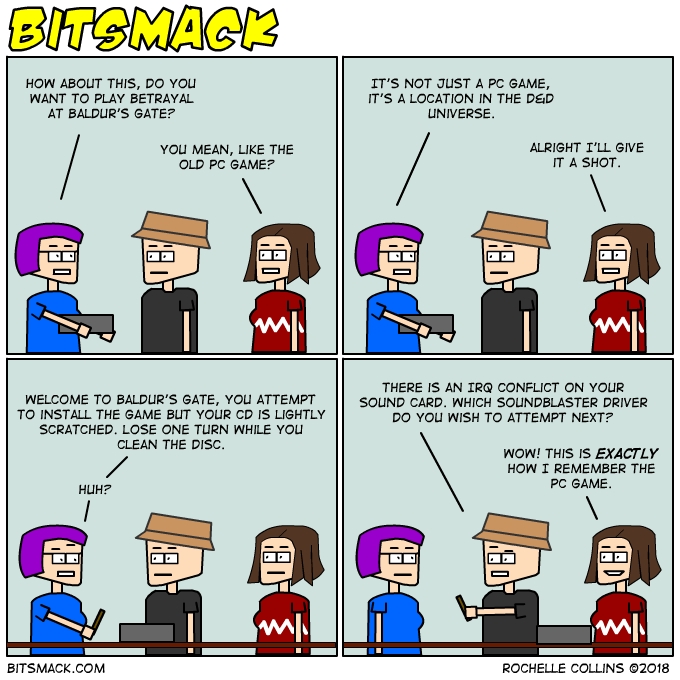 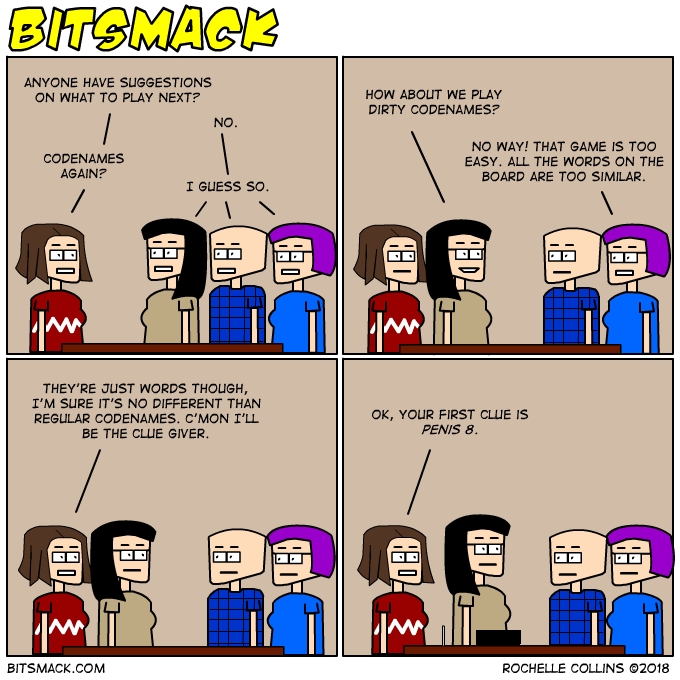 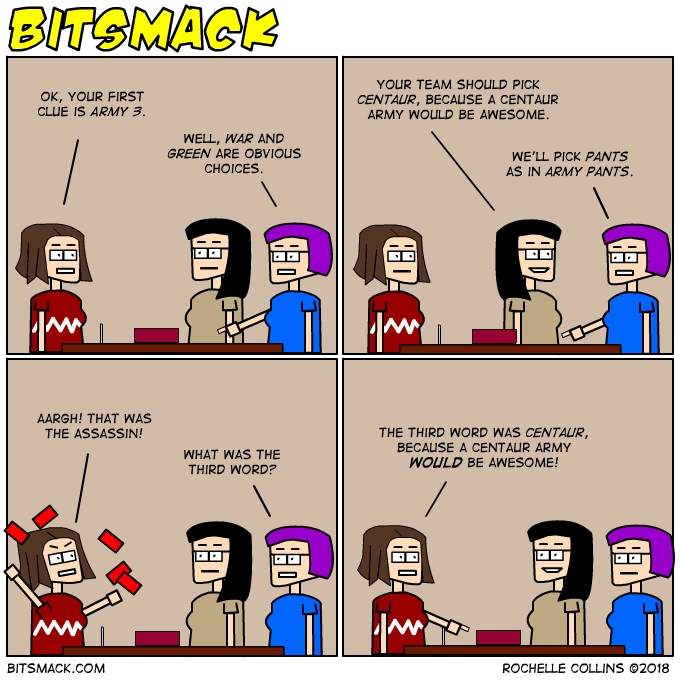 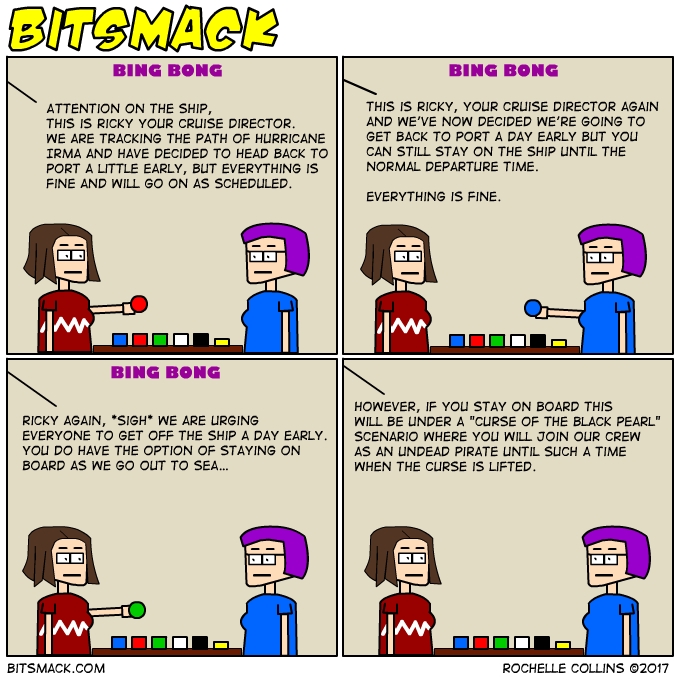 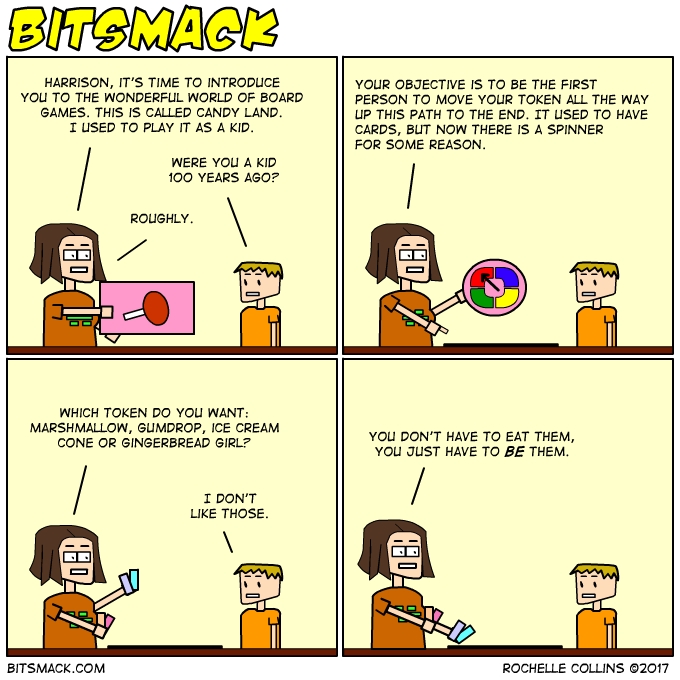