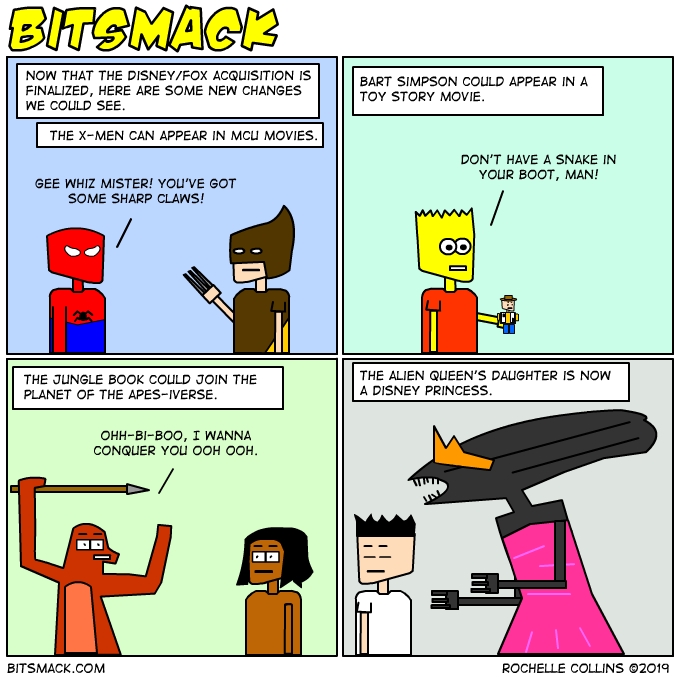 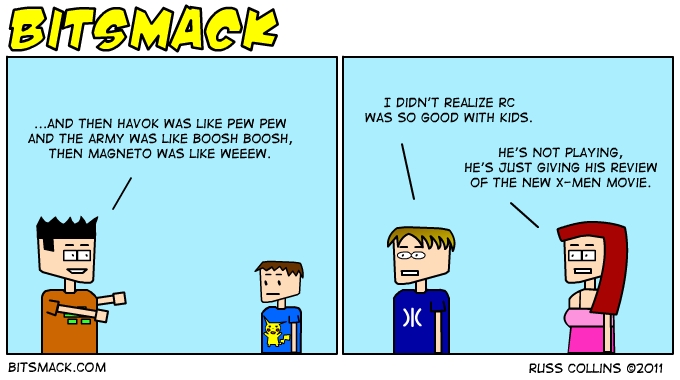 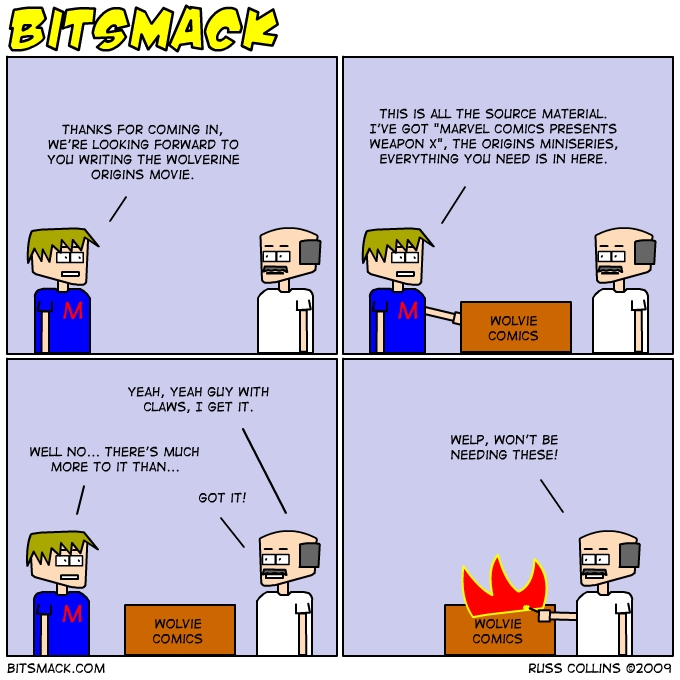 It’s hard to do <a href=https://www.bitsmack.com/modules.php?op=modload&name=Comics&file=index&action=comic&id=280>a comic</a> based on such an awesome movie. I could have done a comic based on K-Dogg introducing me to the game Pop N Music, but there are enough comics about me getting addicted to some game. Saturday, Taiko no Tatsujin came in the mail. The intro movie is hilarious, possibly because it’s all in Japanese and looks like a lot of completely unrelated images. I’ve played it with the dual shock controller because the drum controller won’t arrive till Wednesday. So far it’s a pretty cool game. I also got DDRMAX2 and the only complaint K-Dogg and I have is that it is missing the song “A Minute”, which is one of my favorites in the arcade. END_OF_DOCUMENT_TOKEN_TO_BE_REPLACED